Michael Curtiz Directed Over 170 Films! Casablanca Was Just One of Them 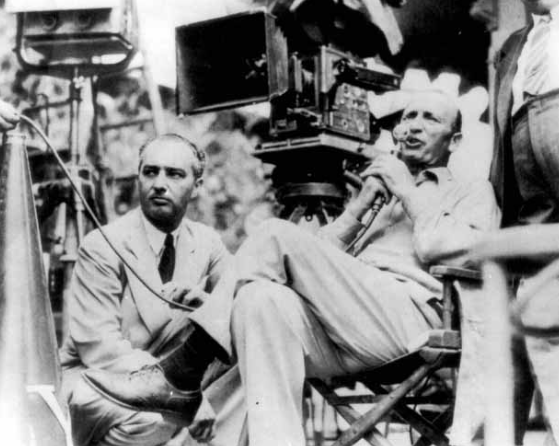 American director of Hungarian origin, Oscar-winner. He received his diploma from the School for Dramatic Arts in 1906. He then went to live in Pécs, then Szeged. He made his first film in 1912. The next year he went on a study tour to Denmark to study the newest achievements of the new art in the studios of the then flourishing Nordisk company. Here he worked as assistant and director, acting as the main character in Atlantis (1913). Having returned in 1914, he went to the Jenö Janovics film production company in Kolozsvár (Cluj). In 1915, he moved back to the capital. In 1916 he worked for Kinoriport, then as a director for Phönix until late 1918. He shot a total of 38 films in Hungary. In 1919, he filmed the popular poem by Antal Farkas with the title Jön az öcsém (1919). During the Commune, he settled down in Vienna. He was one of the most productive and most educated artists in Hungary at the beginning of the silent film era.
Biography

Curtiz began acting in and then directing films in his native Hungary in 1912. After WWI, he continued his filmmaking career in Austria and Germany and into the early 1920s when he directed films in other countries in Europe. Moving to the US in 1926, he started making films in Hollywood for Warner Bros. and became thoroughly entrenched in the studio system. His films during the 1930s and '40s encompassed nearly every genre imaginable and some, including Casablanca (1942) and Mildred Pierce (1945), are considered to be film classics. His brilliance waned in the 1950s when he made a number of mediocre films for studios other than Warner. He directed his last film in 1961, a year before his death at 74.