Showing posts from April, 2014
Show all

April 29, 2014
Your film is splashed on the alter of the theater, yet no one is there to witness the agony and excatasy of your story. It's the worst nightmare, a theater with no audience. Here are some techniques you can inject into your films as developed and executed by Master Filmmaker, Alfred Hitchcock.
Read more

USC Not For Spielberg

April 27, 2014
The first time Steven Spielberg applied to film school, he was rejected. It turns out, he did just fine for himself. So let's take a look at how Spielberg handled his rejection and, ultimately, used it to propel himself to Hollywood success. http://www.theblackandblue.com/2011/04/05/the-steven-spielberg-three-step-guide-to-rejection/
Read more 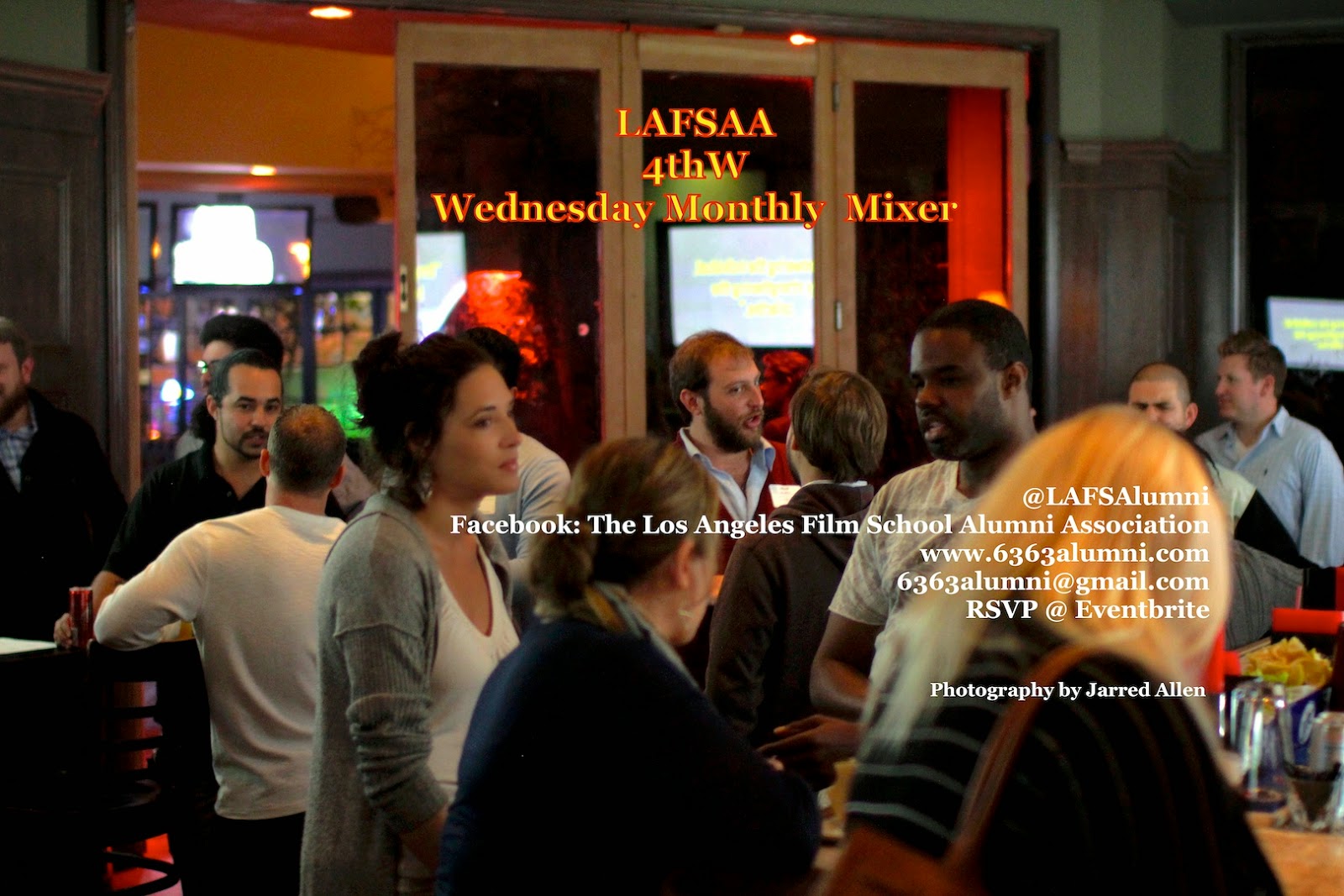 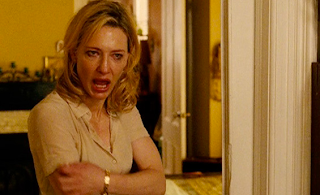