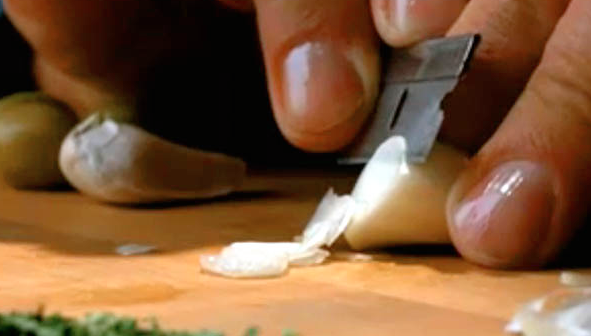 
Screenplay Genre: Crime / Drama / Thriller
Movie Time: 146 minutes
1. INCITING INCIDENT
In 1955 a young Henry Hill (Ray Liotta) is “pinched” by the cops for the first time. He gets off, and his friend/mentor Jimmy Conway (Robert De Niro) tells him he has learned two very important things in life, “Never rat on your friends and always keep your mouth shut.” Outside the court, Henry is congratulated by mob boss Paul Cicero (Paul Sorvino) and his crew. Henry's dream of being a gangster begins. (15:00:00)
2. LOCK IN (End of Act One)
Henry, Jimmy, and Tommy (Joe Pesci) pull off the Air France heist, and this solidifies Henry's life as a gangster. They give a cut of the money to Paulie, who tells Henry he has made him proud. (00:35:10)
3. FIRST CULMINATION (Midpoint)
Henry, Jimmy, and Tommy pull off the Lufthansa heist, the biggest heist in American history. It looks like the authorities might be on to them, but then it's revealed that Tommy is going to be made, which means the three of them will gain tremendous power and protection. (1:30:37)
4. MAIN CULMINATION (End of Act Two)
Tommy arrives at the place where he is to become a made man, only to be shot in the head and killed as revenge for murdering Billy Bats (Frank Vincent). This crushes Henry and Jimmy's dreams of using Tommy's power as a made man to further their goals. (1:51:35)
5. THIRD ACT TWIST
Henry meets Jimmy in a diner and realizes that Jimmy plans to have him killed. This unexpected turn of events forces Henry and his wife Karen (Lorraine Bracco) to cut a deal with the authorities. He rats on his friends and enters the witness protection program. (2:12:38)
crime Gangster drama Goodfellas Henry Hill Martin Scorsese Robert De Niro thriller