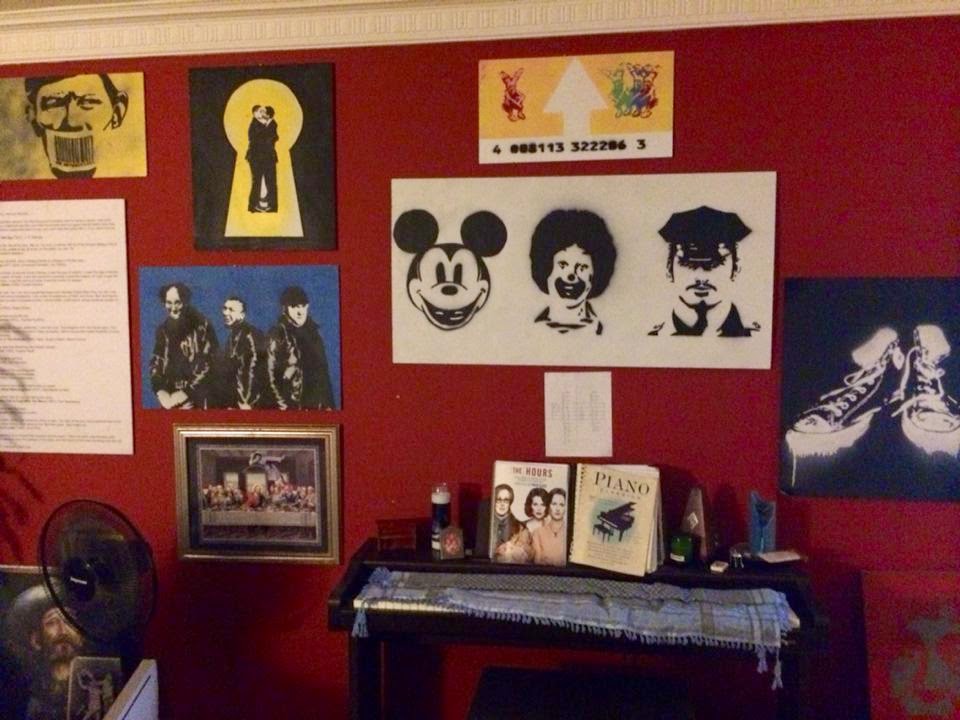 Director of L.A. A Queer History, Gregorio Davila, has been an artist for a long time. He comes to film by way of art and music, and has created quite a body of work as a multimedia artist. Gregorio at heart, is a creator and storyteller. It was a culmination of painting, mixing music and film editing that brought him to direct L.A. A Queer History. Taking all that he is and all that he has learned, he has assembled a film that will have it's presence known in early 2015. With style and intrigue, L.A. A Queer History will take people on a journey to uncover the beautiful and ugly past of Los Angeles history. 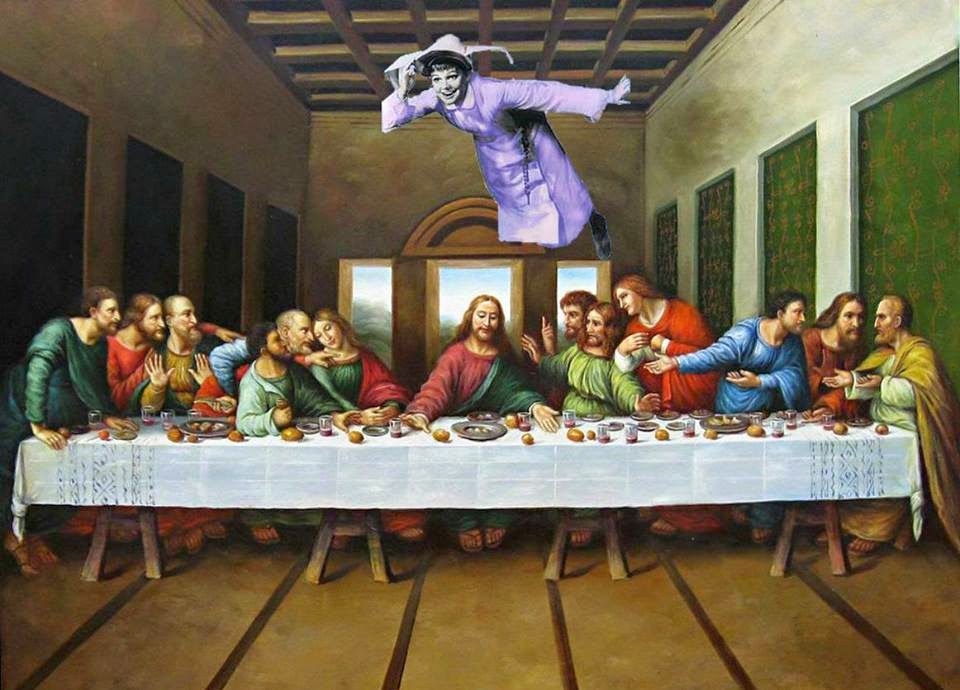 What intrigued me about Gregorio, was Gregorio's visual style. I first met Gregorio via a film I produced, "Gay Latino Los Angeles: Coming of Age", where he was editing a trailer for the film. When I viewed the trailer he created, I was elated to meet such a talented filmmaker.

As I got work with him more, I observed that his approach was rich with imagery, sounds and emotion. You can teach someone how to edit, but you can't teach the aesthetic of storytelling in that forum. Surprisingly Gregorio did not got film school, but he surpasses many that have.

Here a trailer he created for my film, The Baby Cries: 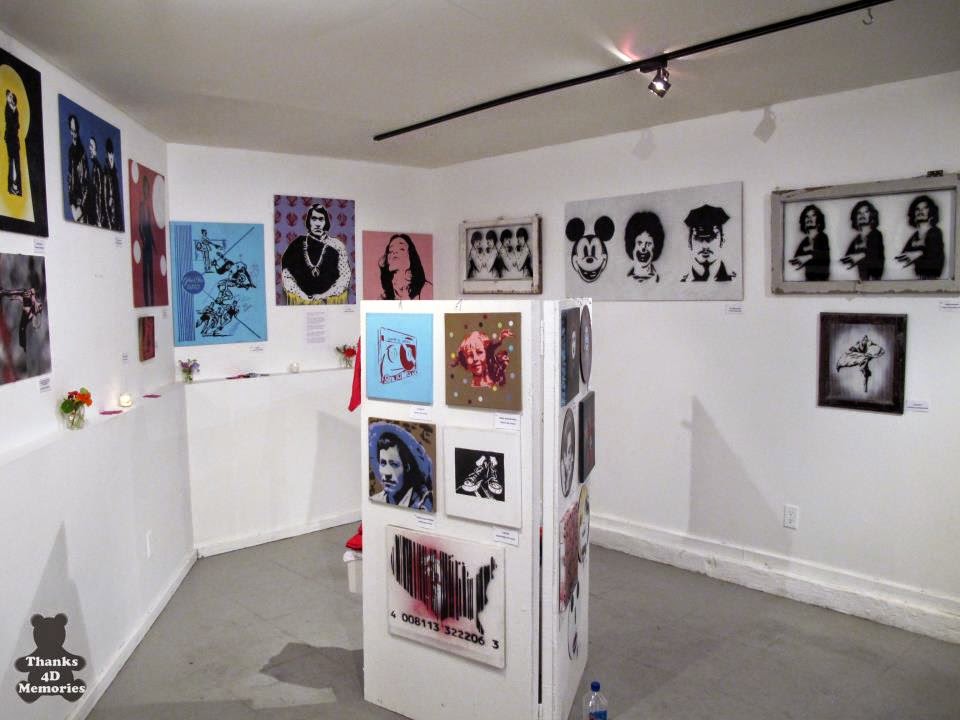 At the Seattle Lesbian & Gay Film Festival, we talked about L.A. A Queer History as a concept. I could see that this was a train already gaining speed. As both avid readers and documentary fans, we thought back to the films that inspired us. Staying on the LGBT topic, I was surprised by how little I knew about LGBT history in Los Angeles. I think the spirit of the film festival had made me realize that there was an audience for a documentary focusing on LGBT history. Perhaps it was Gregorio's enthusiasm that coalesced that this film could be made. I felt confident that Gregorio could put together a film that followed his thoughts and imagery that could connect with all audiences.

Sure enough, Gregorio had assembled an extraordinary video made of awesome visuals and stories. We agreed to keep developing, while we sent in grant applications and raised funds. I think for any artist this process can be very painful. Who wouldn't want to show their work as they were completing it? The work was stunning, but don't take my word for it, check out the clip below.