With little money and resources, I was able to collaborate with first time director David Ortiz on creating a music video for Billionaire Buck, "Around Da Way".
As a production manager and consultant, I tried to find a way to guide David in making a high quality music video that would pop. The challenges were great for both of us, but David and I used our knowledge and resources to make the production happen.

Our small valiant crew, put in all their efforts and enthusiasm behind the production. DP Ana Marie Manzo delivered an artistic and pragmatic approach, and captured great moments in the camera. Ana was stealthy and vigilant making sure that the imagery captured the essence of the artist. Her crew consisted of Stanley Chen, Henry Power, Moses Navarro and Alan Yuen, all of whom were great collaborators. Skully Carillo kept the artist fresh under the hot Compton summer days, and made sure there was no sweat or smears on the face.

David Ortiz took on the challenge of creating a specific look and worked under difficult constraints from pre-production to post. David was the producer and director, so he had to balance the management and artistry of the production. As a senior manager, David mentioned to me that being involved in both management and direction was really complicated. Many lessons were learned, but this is what this craft is all about, making due with what you have and learning your skill as you move forward.

Hats off to the crew in delivering under difficult circumstances.
Check out Around Da Way.
Mario J. Novoa, Producer 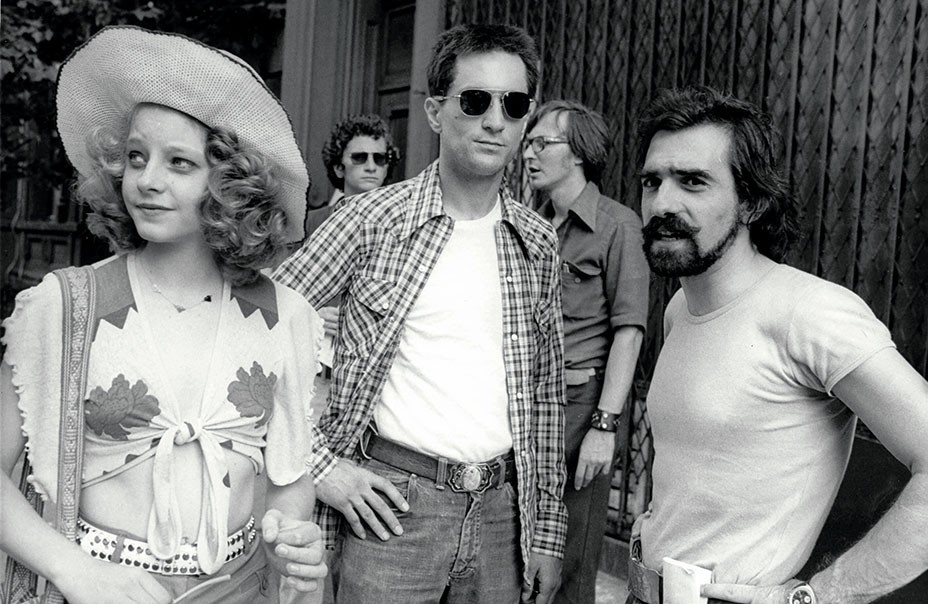 You talkin' to me? Behind the Scenes of Scorsese's Taxi Driver