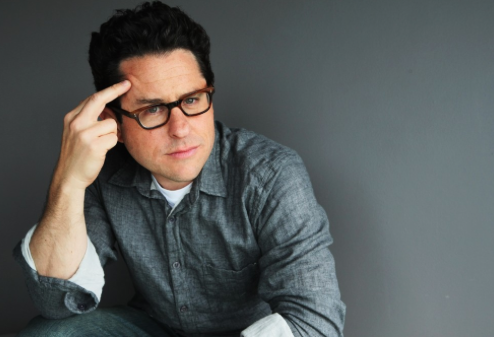 How do directors conceive and think through monster and action scenes?
by JJ Abrams, Writer-Director

Every scene has its own unique requirements. This is true whether it’s a comedic scene, a still scene, or a busy scene, a scene that’s all in-camera vs. one that requires visual effects and CGI. As you break down a scene with increasing resolution, the first thing to do is figure out what you want the sequence to be and how it serves the story. Once you figure out what the scene is supposed to do, your mind races trying to figure out what would be cool.
In a sequence with a creature, first and foremost you want to approach it from as visceral a place as possible. You need to figure out what the endgame of the sequence is. Once you figure that out and what you’re going to do, then the fun becomes how you are going to do it. You often begin to come up with a sequence, but what you discover is that a dozen shots that you thought were critical are actually superfluous. Part of what works is sketching it out, either yourself or with a storyboard artist.
In terms of visual effects shots, you need to really be as practical as you are inspired. Which means you need to be able to tell the crew: what we need to build, what we’re going to shoot live, what we’re going to do in-camera, which scenes are going to be entirely CG, which are going to be filmed in CG, where we’re going to create sets, where we’re going to be creating a piece of the creature physically with special effects, etc.
A monster scene is like a magic trick; you’re saying “I want to put a Testarossa on the stage, I want to cover it with a cloth, and I want to rip the cloth away, and I want there to be a ’67 VW bug.” Once you know what effect you are trying to achieve, then you start getting into the the mechanics and working backwards, deconstructing the scene in your head.