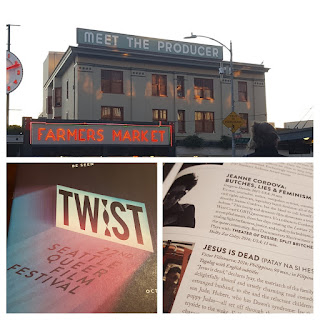 Seattle, WA - "Jeanne Cordova: Butches, Lies and Feminism", documentary short played on Sunday 10.15.17 at the Northwest Film Forum. Director Gregorio Davila and I took to the stage afterwards to answers some questions about the making of the film. 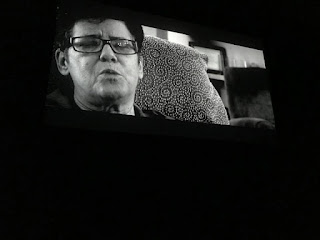 The audience was really into the film, and we appreciated the number of questions they had about the making of the documentary, "L.A. A Queer History", and Jeanne Cordova. 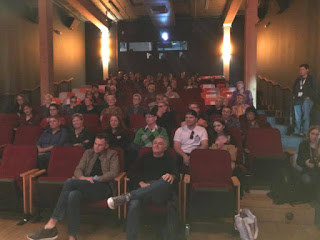 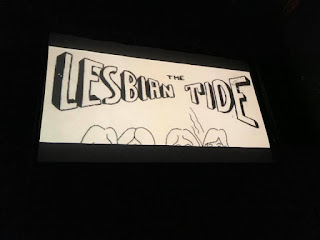