Since May 2017, I've been busy teaching film courses, running a summer film program at Columbia College Hollywood, and consulting directors on the completion of two feature documentaries...and of course the highlight of summer was receiving a Gran Jury Award from Outfest for the short documentary film, "Jeanne Cordova: Butches, Lies and Feminism", directed by Gregorio Davila. 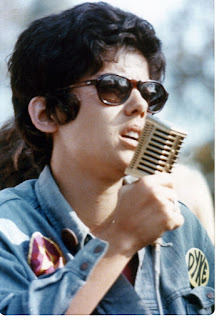 It has been a quite a film centric summer: during this period of time I supervised over 50 short films directed by high school students at CCH. My absence on my blog has been due to such a compounded schedule, so I just wanted to let everyone know that I am back to blogging. 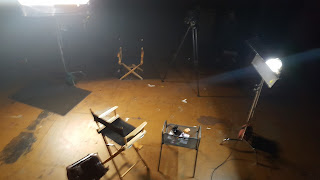 As part of my efforts for 2017, is to produce a Vlog and Podcast in conjunction to publishing on mnovoa.com and coordinating with the quarterly Los Angeles Film School Alumni Association film mixer. It is a lot to juggle but I love film and enjoy meeting like-minded go-getters. So I'll do my best to keep you posted on a weekly basis. Until then, #CreateDaily and keep making movies! 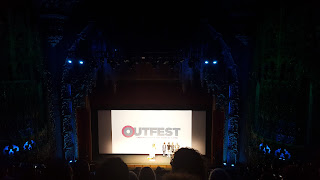